Mothership has an “Android” character class, which comes with a few stats and rules & very little detail beyond that. I like this a lot — it opens up space for Wardens and players to figure out how their own little space horror universe works. When one of my players makes an Android character, I ask what kind of android they want to play & make rulings accordingly.

The default Mothership Android is inspired by Ash from Alien, but I figure the galaxy has to be full of corporations experimenting with AI, robotics, genetic engineering, and all kinds of other stuff that could produce a variety of almost-but-not-quite humans. My Mothership universe blends ideas from Alien, Blade Runner, Neuromancer, Ghost in the Shell, Akira, and other Horror SF & Cyberpunk-adjacent media that feature vicious corporate criminality, body horror, etc. In keeping with that spirit, here are three Android variants you can use in your games: 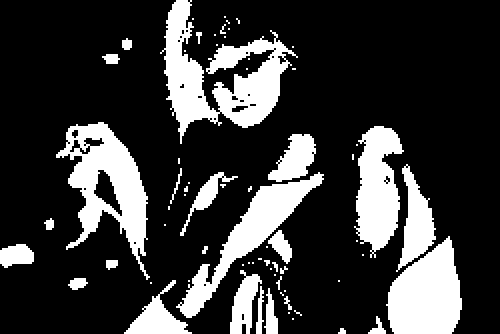 Bioroids aren’t exactly robots, but they’re not fully human, either. They’re biological constructs, built instead of born, and designed for specific purposes. Many kinds of bioroid are quite difficult to distinguish from humans without careful testing. Think Replicants from Blade Runner, or Cylon “skinjobs” from Battlestar Galactica. 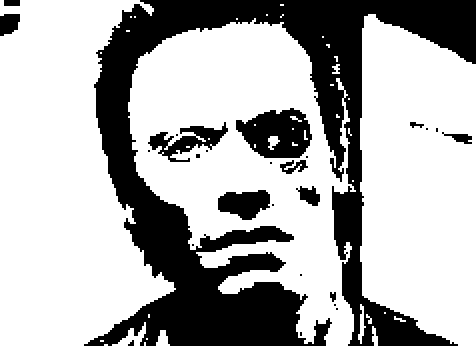 Robots are completely mechanical beings, designed to look and act like the humans they work alongside (to varying degrees of success). They usually have a synthetic skin that covers their metal and plastic interiors. Their internal fluids (if any) are milky white. Think Ash from Alien or the T800 from Terminator. 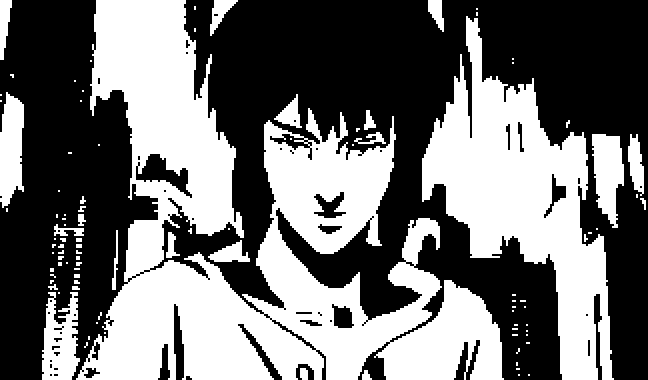 The Cyberized Human was born human but their consciousness was at some point transferred to a cybernetic brain and encased in a robotic body. It’s not unheard of for cyber-brains to be transferred between bodies, but this is a complicated and time-consuming procedure. Think Major Kusanagi or Batou from Ghost in the Shell.